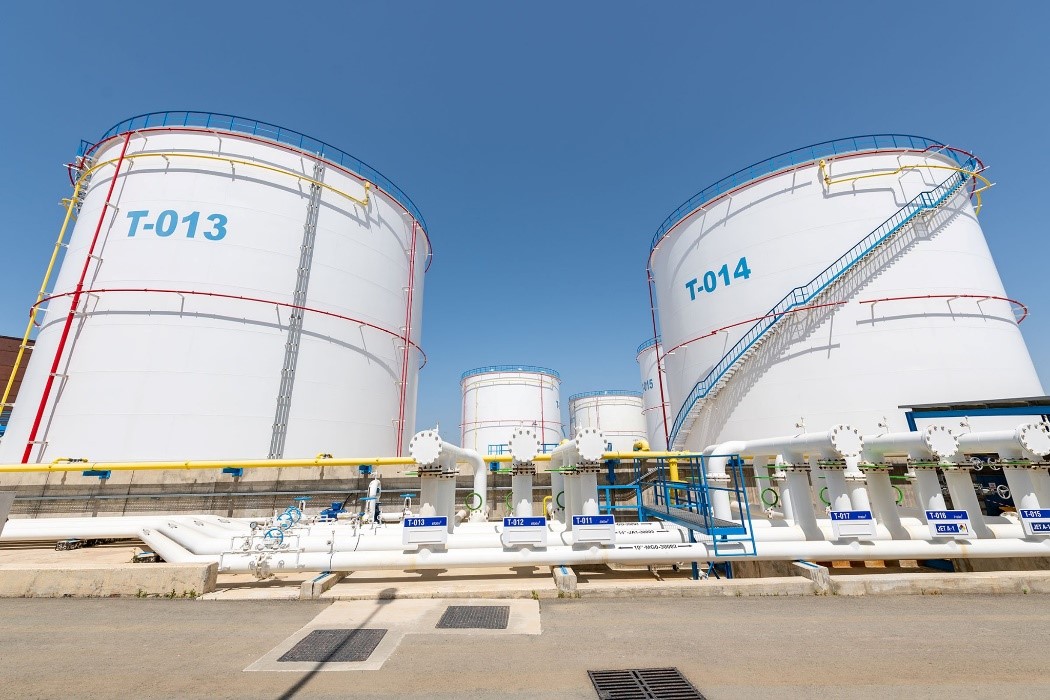 (Jan 2019) Petrolina Holdings Ltd., the largest Cypriot petroleum company renewed its trust in Hyperion Energy with the award in December 2018, of a comprehensive contract for the provision of control and safety automation, equipment and instrumentation for the Phase-II of the Vasilikos New Terminal which is currently under construction at the Vasilikos area, half way between the cities of Larnaca and Limassol.The project is of significant strategic importance both for Petrolina as well as for the City of Larnaca, given that with the completion of the project at the end of 2019, the company will be able to relocate to VNT its entire liquid fuel storage and handling facilities, which occupy since the 1960s a significant portion of the Larnaca east coastal front.

Under the awarded project, Hyperion Energy in cooperation with its key principal Honeywell Process Solutions, will provide an extension and upgrade of the main Distributed Control System,  Emergency Shut Down System, Tank Gauging System and Fire & Gas Detection System.  Hyperion will also provide the related measurement and detection instruments as well as a package of Water Filter Separators from its principal Parker VFP. 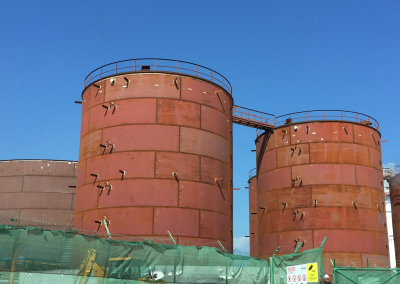 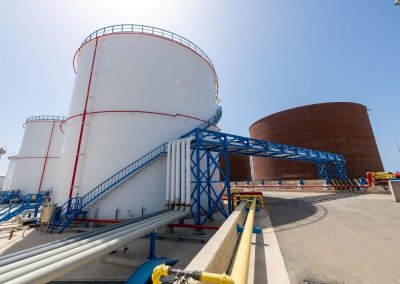